On August 28, 2022, the annual "CLUB GT Rally" was held, an event for sports car enthusiasts. Crews of Ferrari, Lamborghini, Aston Martin, Porsche, and Morgan took part in the rally. The rally brought together 35 participants from Moscow, St. Petersburg, Kazan and Yekaterinburg.

The navigational rally of the third category, in which the crews took part, opened the doors to the official motorsport for all the fans. Not only speed is important here, but also the observance of traffic rules, the accuracy of the route and compliance with time limits when passing control points. The rally was started against the background of the unique architectural objects of the Arkhangelskoe estate museum, where the AutoFestival was held that weekend. Throughout the park there was an open-air display of 150 rare collector cars that are usually hidden in private collections and museum expositions.

Modern sports cars of the club took their place at the "Colonnade" of the estate, joining together past and present, culture and motorsports. The gem of the start was an exclusive "Rally Ballet" number with the support of the Tree of Life Foundation. Moscow ballet dancers performed a dance to the music "Waltz of Flowers" from Tchaikovsky's ballet "The Nutcracker" and accompanied the crews, showering them with rose petals to the wave of the starting flag. Having traveled 150 kilometers along the route, the crews finished in the Solodovo country manor. Made of unique logs of Siberian cedar and larch, this country estate located in a picturesque place on the bank of the Ruzskoye water storage lake was built by the artel "Tayozhny Dom" and is the residence of the Bogomolov family. During the scoring contestants had the opportunity to relax in nature surrounded by the magnificent architecture of the estate. The winners in the category "Absolute" were three crews who followed all the rules of the road, came first and collected a minimum number of penalty points.

At the awards ceremony the partners and organizers congratulated the winners and gave them the cup and valuable prizes. The evening ended with a celebration of the 10th anniversary of the club, a birthday cake and a performance of the African show Kilimanjaro, which made the hot atmosphere of this summer day around even hotter.

Club GT was established 10 years ago. The annual rally is in its third year and attracts between 35 and 50 cars. The club also organizes regular meetings, visits to car museums and motorsports events. The club brings together like-minded people, supercar owners, professional racers and collectors. All club members are real car enthusiasts and take great care of their cars. Club members are experienced and conscientious drivers who follow the rules of the road, and demonstrate the speed results of their cars on the track. Club GT is a friendly space, with no strangers or casuals. The quality of communication is much more important here than the number of cars in the owner's garage.

Ekaterina Karsakova, the President of CLUB GT: "Club GT is a union of like-minded people united by the common love for cars. The Club GT circle is as diverse as the sports cars participating in our rallies. At our events, we give our members the opportunity to meet each other, exchange experiences,

The official partner is the Freedom Finance investment company, one of the largest Russian brokers with more than 10 years of experience.

The company participated in the rally with its own crew and provided special prizes for the winners.

Houseboat is a Russian company which has been building houses on water since 2016. The company provided the winners with a certificate

for accommodation in a houseboat. Houseboat has been a regular partner of the rally for three years in a row.

A1 has been successfully working and developing for more than 25 years to create maximum comfort in premium cars. A1 is the official distributor of Brabus in Russia.

BIONIKA preventive medicine clinic is a unique beauty-space for health and beauty with individual approach to each client. Zalina Gurieva, the founder of the Clinic of Preventive Medicine, presented the winners with certificates for a visit to the clinic.

Wine Express company, part of the Alianta Group holding of the largest wine importers. The company provided the winners with Ferrari racing champagne.

MAG AERO TRANING aviation training center presented certificates for education and training flight with an instructor on a Cessna 172.

The Oreshkovo aviation park in Kaluga presented the winners with a certificate for a flight on a L-29 jet with aerobatics.

The five-star boutique hotel "Khludov's Estate" in the city of Sochi provided a certificate for one night's stay. The prize was awarded by the hotel owners - Denis Konovalenko and the novice rap singer ELEBRY, whose track "WIFEY" became a hit, and the video received several international awards. ELEBRY also took part in a supercar rally.

Network of beauty salons in the center of Moscow SACO.

Zaracakelab" confectionery - production of cakes of any complexity

The event was held with the support of the Foundation "The Tree of Life" and Elena Demidova. 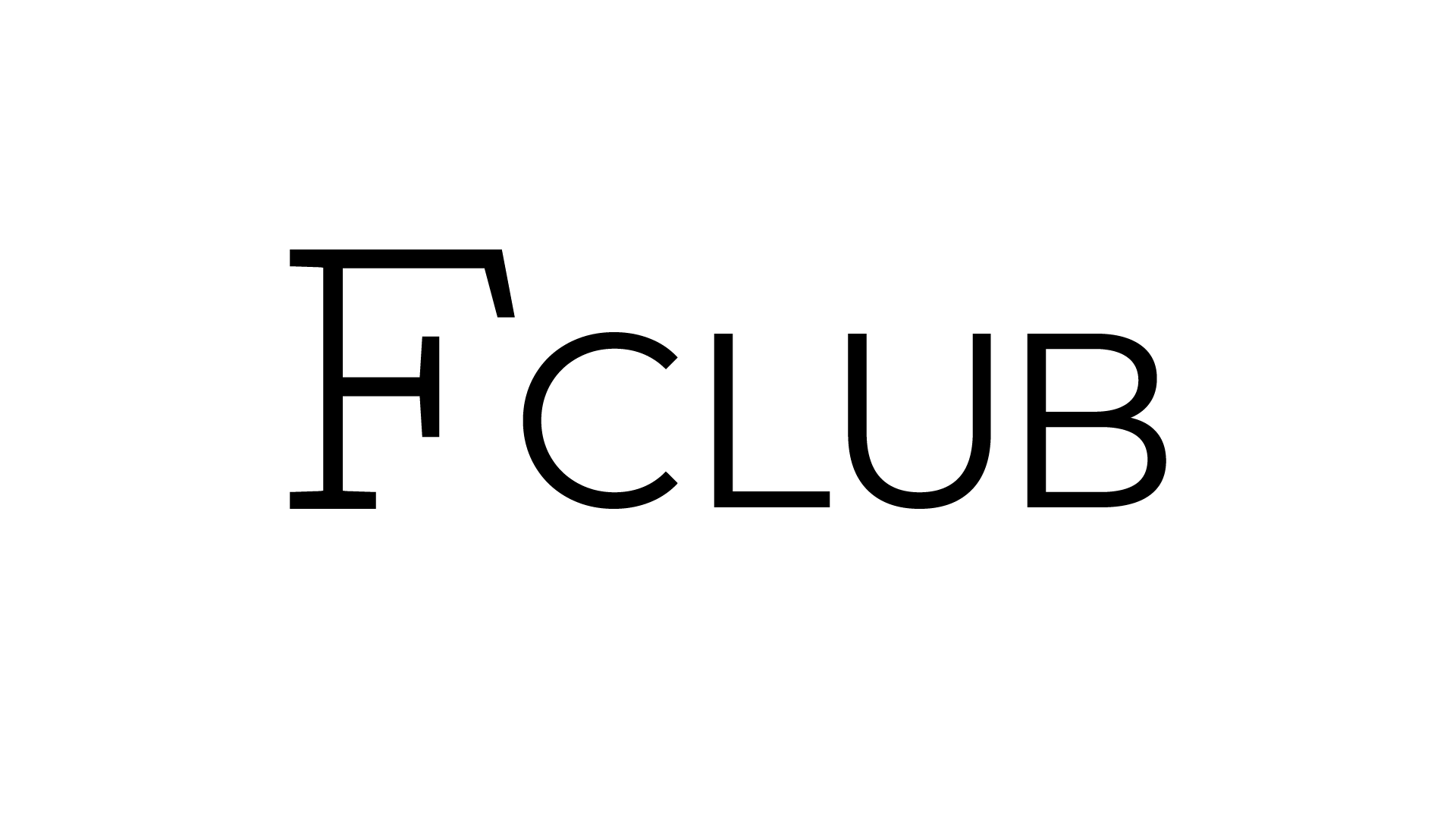 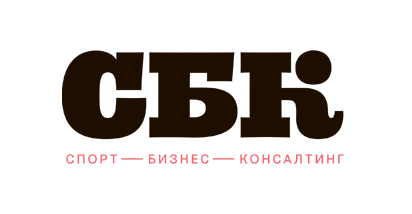